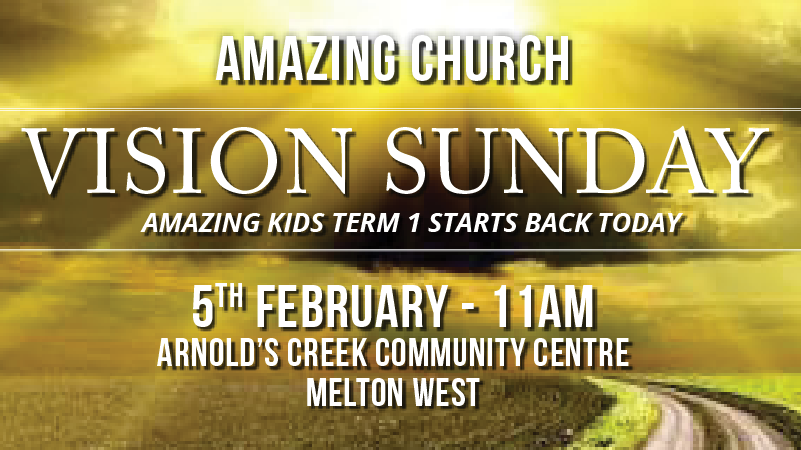 First Sundays of every month. Straight after 11am service.

Pastor Philip pastored Richmond Temple (now Bridge Church) from 1978 to his retirement in 2005.  During his tenure, dozens of churches were planted, he built one of the first multi-staffed, team ministries in Australia, and established the church as a flagship for the AOG in Victoria.  When Pastor Philip seamlessly transitioned the church leading to his retirement, the total number of people being ministered to exceeded 2000.

Aside from his pastoral roles, Pastor Philip’s apostolic leadership, prophetic gifting and fatherly heart have profoundly influenced hundreds of leaders, pastors and missionaries throughout the world.

Above all, he is dedicated to Jesus, His Word and His Cause.

JOIN US for The Blessed Life new sermon series

As a prophetic teacher and preacher, Helen’s passion is to be a catalyst, bringing the ‘NOW’ word of God to impart timely encouragement and breakthrough to churches and individuals.

Helen and her husband, Malcolm, ministered throughout New Zealand and Australia for 10 years in Malcolm’s former capacity as National Director of Asian Outreach from 1995 to 2004. Helen was on staff at The Winepress Church from 2004 to 2010, where she also led and trained church members in prayer and prophetic ministry.

Every Sunday: At 11am